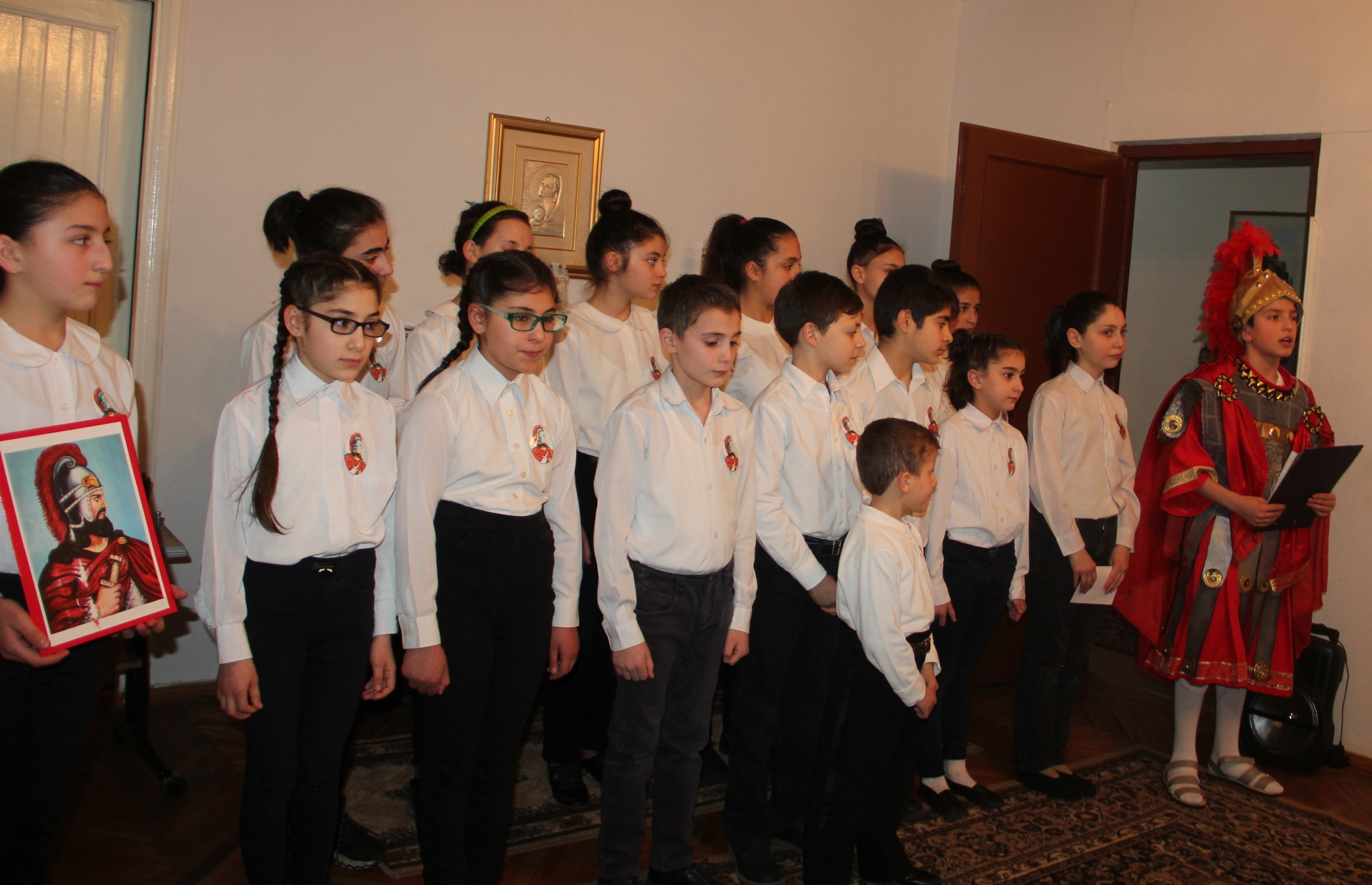 On February 21, the Centre celebrated St. Vardanants Day, dedicated to the memory of General Vardan and his 1036 soldiers, who died in the Battle of Avarayr on May 26, 451.

The event began with the speech of General Vardan, followed by literary and musical pieces prepared by the students of the Center. 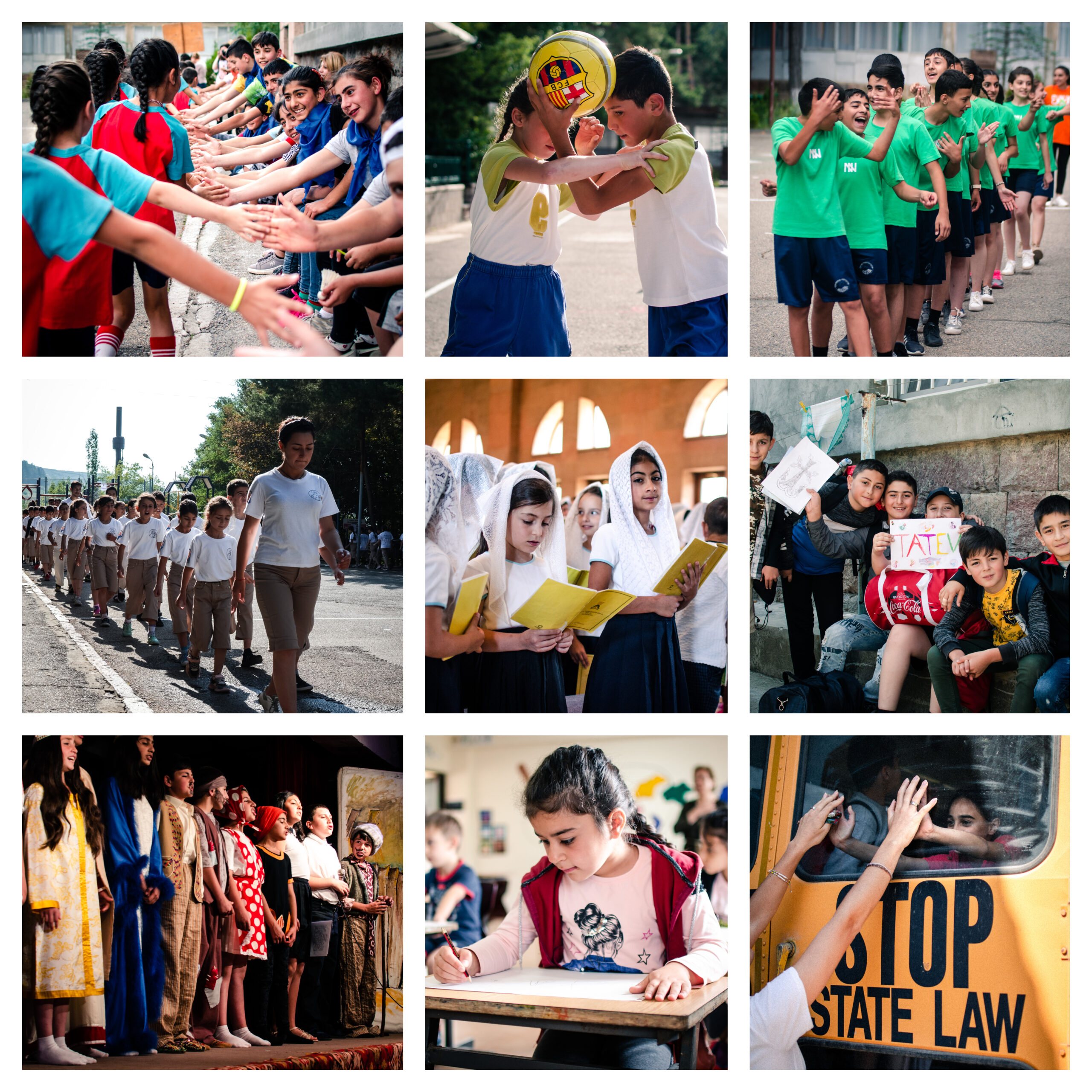